Bigg Boss 13: Siddharth Shukla in a still from the show.

In tonight’s episode of Bigg Boss 13 all the contestants will wake up to the tunes of the song Main Nikla Gaddi Leke and they will be seen dancing their hearts out. Mahira Sharma and Aarti Singh will be seen fighting during the beginning of the day as Mahira will disagree to make breakfast. Asim Riaz will be seen arguing with Arhaan Khan over rotis. Siddharth Shukla will add fuel to the fight. An aggressive Arhaan will say that Sidharth Shukla is always behind the ‘Bahus’ whereas he says that he is a ‘Saas‘ equivalent.

In another segment of the show, Bigg Boss will announce this season’s first captaincy task called the ‘Bigg Boss Transportation Services,’ as a part of which the housemates will be divided into two teams, which will be led by Paras Chhabra and Asim Riaz. Asim’s team will count Sidharth, Aarti, Vikas and Himanshi as its members, while Paras’ team will comprise Arhaan, Khesari, Tehseen, Mahira and Shehnaz. 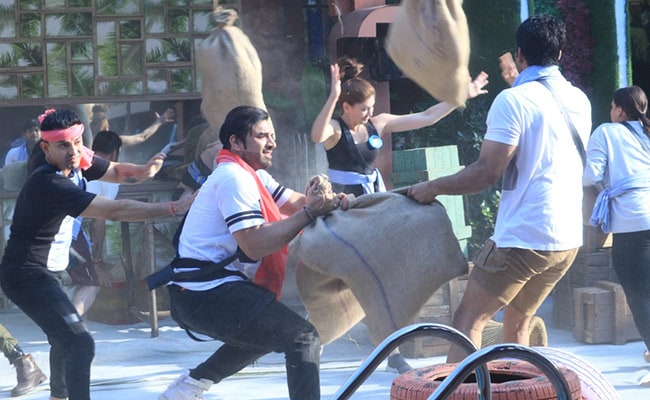 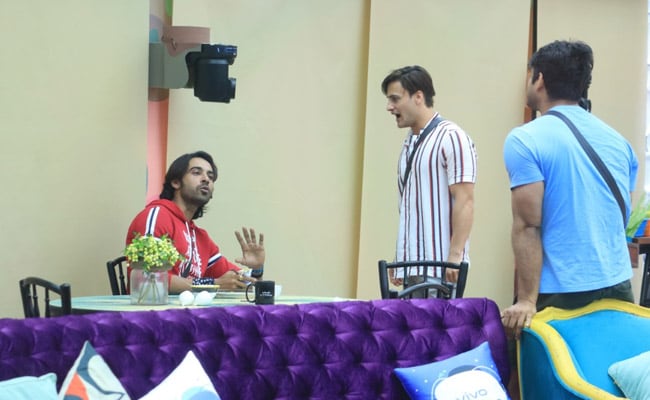 The competition between both the teams will get intense and they will try to get maximum stock for their team. Sidharth Shukla will picks a sack that Mahira had already set her hands on. Sidharth will be seen trying to pull the sack towards him, which will lead to a fight between both the contestants. Mahira will be seen blaming Sidharth for being aggressive during the game. Bigg Boss will reprimand Sidharth for losing his cool and will be punish him for his behaviour.

It will be interesting to see if Siddharth Shukla will be asked to leave the house by Bigg Boss?

Watch this space for more updates on Bigg Boss 13.