Chief Justice of India Ranjan Gogoi met with top officials of Uttar Pradesh on Friday to discuss law and order ahead of the Ayodhya temple-mosque verdict. Uttar Pradesh Chief Secretary Rajendra Kumar Tiwari and police chief Om Prakash Singh met Justice Gogoi in his chamber at the Supreme Court to discuss the arrangements ahead of the landmark verdict with huge implications on the country and its politics.

The Supreme Court is expected to deliver its judgement in the decades-old Ram Janmabhoomi-Babri Masjid land dispute next week, before November 15, Chief Justice Gogoi’s last working day. He retires on November 17.

Justice SA Bobde, who will take over as the next Chief Justice, had called the Ayodhya case “one of the most important in the world”. The Chief Justice-designate is part of the five-judge bench that heard the 133-year-old title suit for over 40 days.

Appeals for peace have come from Hindu and Muslim organisations and various political leaders ahead of the verdict. The home ministry has asked all states to be on alert.

Prime Minister Narendra Modi has asked his cabinet to ensure there are no unnecessary statements around the verdict. 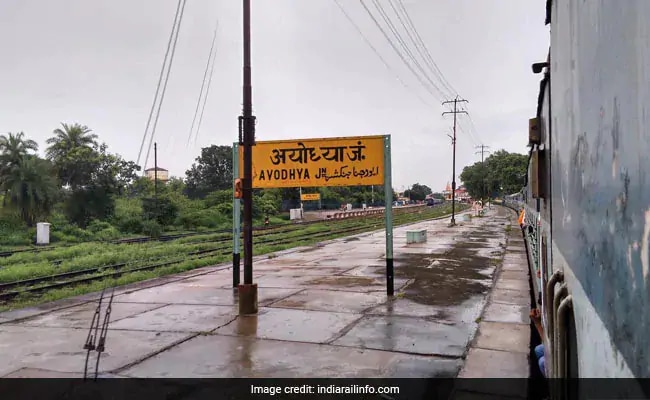 Ayodhya verdict: UP Chief Minister Yogi Adityanath has asked for two helicopters to be on standby to tackle any possible emergency.

The Chief Minister has asked for two helicopters to be on standby, one in Lucknow and one in Ayodhya, to tackle any possible emergency.

All senior district officials across Uttar Pradesh have been asked to visit villages and smaller towns, camp at night at vulnerable spots and hold meetings to maintain peace at all costs. The Chief Minister has also asked the police brass to monitor social media and act against those who attempt to stir trouble.

The police have been asked to clamp down on any public celebrations or expressions of anger over the next few days. Till December, large gatherings are banned in Ayodhya, and the police have warned that the stringent National Security Act will be used against troublemakers, if needed.

The dispute over 2.77 acres of land in Ayodhya, claimed by both Hindus and Muslims, has dominated political discourse since the 1980s.

In 1992, rightwing activists tore down the 16th century Babri mosque that they believed was built on the ruins of an ancient temple that marked the birthplace of the Lord Ram. In the riots that followed, more than 3,000 people were killed across the country.